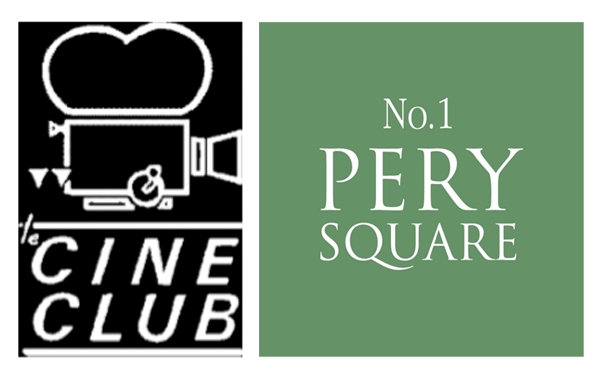 In partnership with the French Embassy in Ireland, the Institut Français and The Night of Ideas.

What if showing solutions, telling a story that does good, was the best way to solve the ecological, economic and social crisis that our countries are going through? Following the publication of a study announcing the possible disappearance of a part of humanity by 2100, Cyril Dion and Melanie Laurent Left with a team of four people to investigate in ten countries to understand what could cause this disaster and Especially how to avoid it. During their journey, they met the pioneers who reinvent agriculture, energy, economy, democracy and education. By ending these positive and concrete initiatives that are already working, they are starting to see what the world of tomorrow could be… 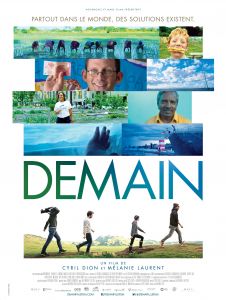 7 pm – Tomorrow (Demain), 2015 French documentary film directed by Cyril Dion and Mélanie Laurent. It is not just a film, it is the beginning of a movement seeking to encourage local communities around the world to change the way they live for the sake of our planet. So far, no other documentary has gone down such an optimistic road… 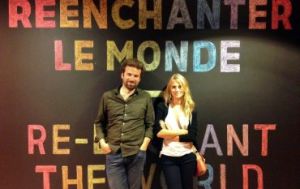